Among Us: Crewmates Vs. Imposters 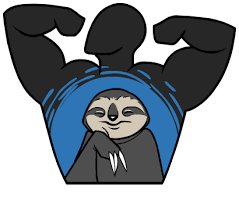 Among Us is an online multiplayer social deduction game. It has been developed and published by InnerSloth and was released in June 2018.

Here are some facts about the game that you may not know:

The game takes place in a space-themed setting. Players take on one of two roles, most being crewmates and up to 3 players are assigned roles of impostors.

The goal of the crewmates is to identify the impostors, eliminate them and complete tasks around the map. An impostor's goal is to sabotage tasks and kill the crewmates before all the assigned tasks are completed. Players suspected to be impostors may be eliminated by voting which any player may initiate at any time. Crewmates win if all impostors are eliminated or all tasks are complete. Imposters win if there is an equal number of impostors and crewmates, or if a critical sabotage goes unresolved.

Each game's lobby has various options that can be customized such as the vision range of the crewmates and impostors and the allowed number of emergency meetings in the game. There are also many cosmetic options, including space suit colors, skins, hats, and pets, some of which are paid downloadable content.

Among Us 2 was announced in August 2020. However, the planned sequel was canceled a month later and the team shifted their focus to improving the original game.

It has been the most-downloaded game in the USA and India with over 85 Million downloads currently. It gained popularity due to its addictive gameplay and jellybean-like characters.

The game is available for free on Apple and Android devices. We honour the Indian national flag on Independence Day and Republic Day. But do you know there is a difference in the way it is honoured on these two occasions? We use a number of spices in our kitchens everyday. How many can we name correctly? Try and name these spices from their images. See if you can name them in English and in any other language that you know. Famous Lefties: Leonardo da Vinci, Mahatma Gandhi, Walt Disney, Barack Obama, Yuvraj Singh, Mary Kom, Amitabh Bachchan August 13th is celebrated as the International Left Handers Day.  Do you know what people who can use both their hands equally well are called? They are called Ambidextrous. 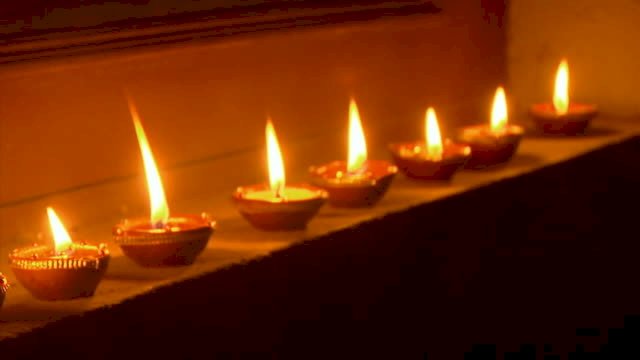