Hercule Poirot, an internationally famous detective, has booked a train ticket on the famous Orient Express train. Every compartment in first class is booked. But it seems like it is Mr. Poirot’s lucky day; one passenger fails to show up on time for the train to depart. On the train, Edward Ratchett asks Mr. Poirot to find out who is threatening him but Mr. Poirot refuses to take on the case. On the second night, Mr. Poirot is awakened in the middle of the night by a cry followed by a heavy thud. He goes back to sleep after ordering his regular bottle of mineral water, thinking it was his imagination. But, when he is awakened by the morning sunlight, he finds out that the man in the next compartment, Mr. Ratchett, has been murdered. The train coordinator, who is Mr. Poirot’s close friend, asks him to investigate the case since the world’s best detective is on the train.  Mr. Bouc (Mr. Poirot’s friend) is even more paranoid because they run into a snowdrift. The murderer is still on the train with them...

Protagonist: The main character of a story.

Antagonist: In a story, the antagonist is working against the main character, the protagonist. In simple terms you can think of the antagonist as a negative character or the villain.

Writing a good mystery can be quite a challenge. Making the book unpredictable is an important factor in creating a successful mystery novel. Christie has made the story unpredictable. As the story progresses it stirs a number of emotions, intrigue, sympathy and anger being the major ones. The conclusion of the story is shocking and though provoking. The author convinced me that the motives behind the murder were serious. I’m not going to reveal the reason, but the antagonist got my sympathy for his/her actions. I would highly recommend this book for people who like classic mysteries. 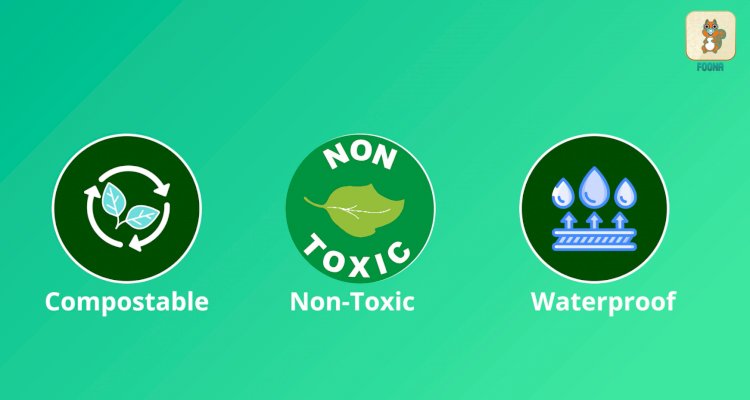 Collins Dictionary has selected Lockdown as the word of the 2020. Also find out the Oxford Children's Word of the Year. An opinion piece on the Covid-19 vaccine by a younge student-writer from Australia.