The famous British rock band, ColdPlay has announced a unique eco-friendly format for their next concert. The concert floor will be a specially designed kinetic flooring that will be able to tap the energy of the fans thumping their feet or jumping and converting it to electicity. The concert arena will also have standing bicycles for fans to pedal to generate power.

When was the band formed?

Chris Martin and guitarist Jonny first formed a band in college (University College London) in 1996 and called themselves "Pectoralz". By 1997, the band (renamed Starfish by this time) had recruited Guy Berryman on the bass and Will Champion on the drums. Interestingly, Will champion was a trained bassist but since the band already had a bass player he quickly learnt to play the drums and joined as the band's drummer!

The name ColdPlay was suggested by a local student and in 2000 the band of 5 members, including manager Phil Harvey, released its first song Yellow that was under a major record label.

Can you name the members of ColdPlay? The band consists of vocalist, rhythm guitarist, and pianist Chris Martin (centre), bassist Guy Berryman (second from Left to Right), drummer Will Champion (first from Left to Right) and lead guitarist Jonny Buckland (with a cap). Their creative director is Phil Harvey.

The band had promised two years ago that they won't take up another tour before having a good plan in place to reduce their carbon footprint.

Coldplay will also plant a tree for every ticket sold. They played to 5.4 million people on their last tour in 2016-17!

The band announced that their next concert will be in Costa Rica in Central America. The concerts will use electricity from batteries fuelled by fan power in addition to solar energy and recycled cooking oil from local restaurants. Do you know what this new 'Artificial Sun' is? 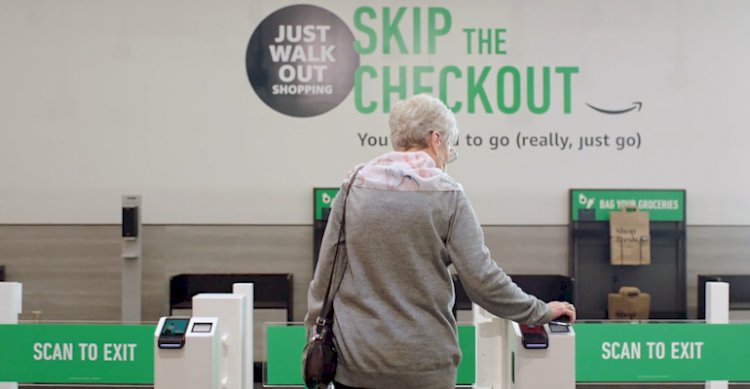 Scottish Teen writes an award-winning poem about exam anxiety. Anna Gilmore assigned monetary value to each line in the poem to equate them to the amount of stress she was feeling. Read her poem here.