A mucous-like beige goop is covering Turkey's waters and local residents are alarmed. Termed 'Sea Snot' due to its appearance, it is spreading across the Sea of Marmara.

Sea Snot is a marine phytoplankton that grows due to excessive quantities of certain chemicals (like Nitrogen and Phosphorus) in water. Higher water temperatures also give a boost to its growth. Sea Snot is yet another examples of the dangers of Global Warming.

The viscous substance, also called Marine Mucilage, is clogging fishing nets. It can also attract bacteria and fungus and pose a threat to human health. 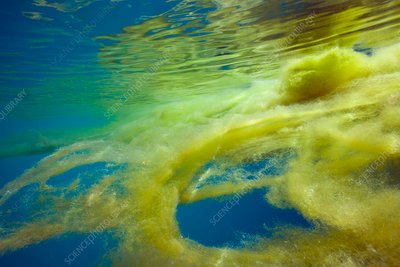 Phytoplankton are microscopic marine algae and in normal circumstances are part of the food chain in the oceans. But, their overgrowth can create major imbalances.

Untreated sewage water and agricultural run off water carrying chemical fertilizers and pesticides flows into the oceans and causes pollution. This polluted water can be an excellent habitat for certain algea, like this particular phytoplankton that is forming thick sheets on the water's surface.

An overgrowth of such seaweed can cause the oxygen levels in the waters to drop and this can lead to death of other living things that share these waters.

In one region of the shoreline of Turkey, workers collected 110 tonnes of this slime and disposed it off by incinerating (controlled burning) it. Will you take these books off your shelves?

A number of children's books have been called out for containing racist stereotypes. We need to be careful about what children are reading and being exposed to. Do you understand how racism is hurtful? 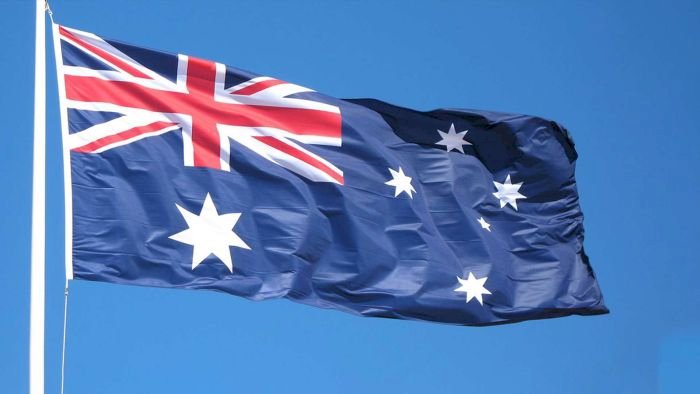 This country recently changed the lyrics to its National Anthem by one word. The small, yet significant change was to pay respect to the history and culture and people. Can you name this country?