19-year-old Avani Lekhara has made history! She is the first Indian woman to win a Gold Medal in shooting at an Olympic and Paralympic Games.

Lekhara was in a life-changing event when she was 11. She was paralyzed below her waist in a car accident. in 2012. She started shooting as a hobby during her summer break from school in 2015 when her father brought her to a shooting range. Inspired by a book written by shooting legend Abhinav Bindra, she then started to hone her shooting skills. "I can't describe this feeling, I'm feeling like I'm on top of the world. It's unexplainable," the star shooter from the city of Jaipur, in Rajasthan said.

She made her Paralympic debut at Tokyo 2020 and brought India its first gold medal at the Paralympic Games.

"When you are a para-athlete, people start judging you. To live with a disability is a victory in itself," she said in early August, ahead of the Paralympic Games.

The ace shooter has a chance to win more medals as she will be competing in three other events. Why was a Greenpeace ship recently throwing large boulders in an offshore sea area of The United Kingdom? This was to safeguard the region from bottom trawling. Do you know what that is? 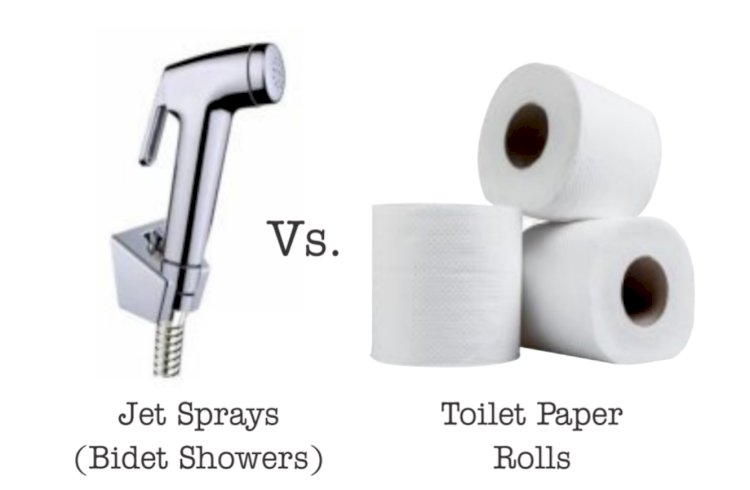