The Bank of England has created a new £50 currency note and it honors a brilliant mind that helped the British break key German codes during World War II. Can you name him? Alan Turing, also known as the father of computer science, is recognized on this new banknote made of polymer material. Born in 1912, 23 June is his birth anniversary and was hence chosen for the date to release the new currency. The same date is seen in binary code on a ticker strip just above the left shoulder of Turing's image. This is only a foretaste of what is to come, and only the shadow of what is going to be.

Alan Turing died at the young age of 41 in 1954. He most likely committed suicide. The computer pioneer was mistreated under laws that prevailed at the time and was accused of gross indecency for his relationship with a man in 1952.

The decision of featuring Alan Turing on the new British currency note sends a message of embracing diversity. Intelligence Agencies and A Spy's Story

Can you name some of the important intelligence agencies of the world? An Indian-origin British Spy received a Blue Plaque in London. Noor Inayat Khan worked as a British Spy in Nazi occupied France during World War II. What is espionage? 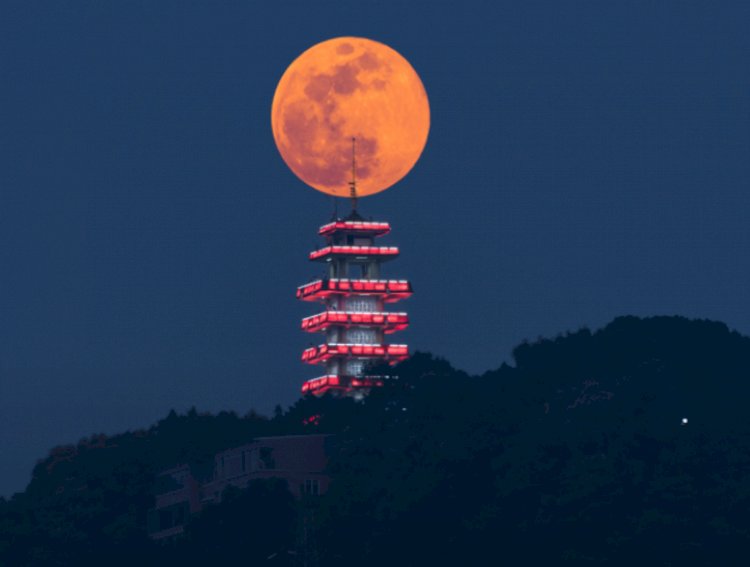 2021's first Supermoon was seen on the night of 26th April. Do you know why it is called a Supermoon? 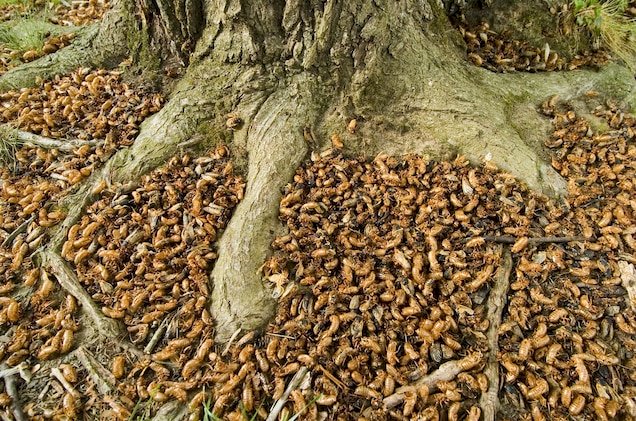 17 year Periodical Cicadas are emerging from the underground in parts of USA currently.